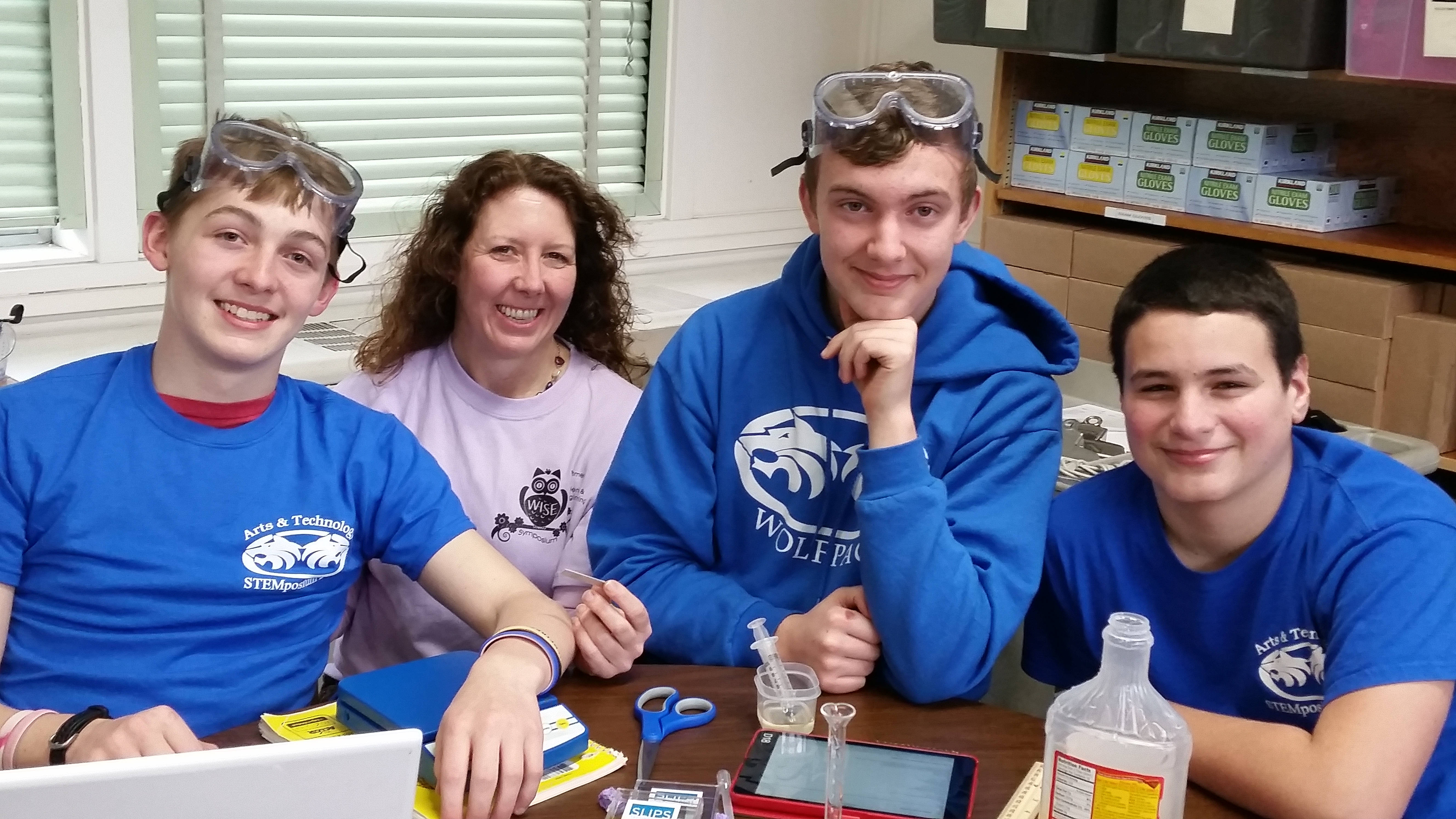 With EEF’s support, Eugene middle and high school students have been aiming high, and now their work is going to launch. An experiment designed by local middle school students soon will fly to the International Space Station in low earth orbit to be conducted by astronauts in microgravity.

The international Student Spaceflight Experiments Program (SSEP) will send student-designed microgravity experiments to the International Space Station (ISS) on Mission 9, expected to launch in summer 2016. An experiment designed by three students at Eugene’s Arts & Technology Academy will be part of the payload.

Eugene School District 4J’s Arts & Technology Academy, a neighborhood middle school with an innovative STEM-focused program, has been participating in the hands-on space science program this year along with other schools in participating communities across the United States and Canada.

The selected student experiment, “SLIPS in microgravity,” will join the Mission 9 payload along with experiments from students in 20 other communities across the United States and Canada.

The “SLIPS in microgravity” experiment was designed by a team of three 8th grade students at Arts & Technology Academy. Team members Kobe Skidmore, Ray Newell and Garrett Price propose to test whether SLIPS — the world’s slipperiest substance, inspired by properties from the pitcher plant — has the same properties in a microgravity environment as it does on Earth. The SLIPS material makes a solid surface, once coated, so slippery that no liquid can touch the face of the solid. The student team hopes to determine whether the SLIPS material could lend itself to the future design and maintenance of space equipment.

Arts & Technology Academy has been able to bring the SSEP experience to students in their STEM-focused programs thanks to the generous support of many local companies and community members from the Eugene–Springfield area and beyond. In fall 2015, the schools’ proposal to participate in the program was accepted, but funding was needed to cover the costs. Local technology firms, foundations and community members rallied to the call and contributed the $23,000 needed to make the program possible.